Tanzania is located in Eastern Africa in the African Great Lakes Region. Tanzania derives its name from the union of two nations Tanganyika and Zanzibar. It is bordered by Kenya, Uganda, Rwanda, Burundi, DRC; Zambia, Malawi, Mozambique and the Indian Ocean. Africa’s highest mountain, Kilimanjaro is in the north east of Tanzania. Kalambo waterfalls in the south western region of Rukwa are the second highest uninterrupted waterfalls in Africa.

Tanzania’s capital city is Dodoma. However, its former capital, Dar-es-Salaam, is the commercial capital and the largest city and port of Tanzania. Tanzania is a presidential constitutional republic and is home to a diverse population of 52 million comprising of several ethnic, linguistic and religious groups. 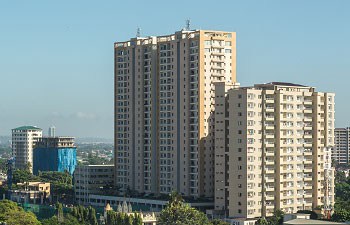 Tanzania’s Gross Domestic Product (GDP) is estimated at US$ 45 Billion. Tanzania is a middle-power country and its per capita GDP is approximately US$ 2,000 on Purchasing Power Parity (PPP) basis. Tanzanian economy has grown at the highest rate amongst all East African Community (EAC) countries for the past few years. Agriculture is the dominating sector in Tanzania which accounts for 25% of GDP, 85% of exports and employs almost 50% of the workforce. Industry and Construction is the 2nd most important and emerging sector of the Tanzanian economy and constitutes approximately 23% of the GDP. Travel and Tourism is the 3rd most important and rapidly growing sector constituting 13% of the GDP. Tanzania is extremely rich in natural resources and minerals like gold, gemstones including diamonds and tanzanite, and natural gas. Telecommunications is another rapidly growing sector in Tanzania and promises of an exciting future. The Tanzanian Government has embarked on a massive sectoral reforms program and the benefits from this reform program have started showing in various sectors. The Government has also launched an ambitious Integrated Water Resources Management Program which takes care of the water supply and sanitation for the rapidly increasing urban population.

ERP Solutions in Tanzania have helped many organizations to reduce wastages, achieve higher productivity and efficiency, resulting in significantly improved business processes and a healthier bottom line. A versatile ERP System offers seamless automation and integration of business processes and functional units thus presenting real time and correct data to all the users across the enterprise.

Though Tanzania is majorly an agriculture based economy, the Tanzanian economy has expanded rapidly in the sectors of tourism, telecommunications, mining, manufacturing, logistics, construction, etc. In a rapidly growing economy like Tanzania, enterprises across all industry verticals need to ramp up their capacities and efficiencies so as to become globally competitive and also remain profitable.

ebizframe ERP has been successfully implemented across diverse industry verticals in Tanzania like Mining, Automotive Sales & Service, Diverse Business Groups, etc. Rapid ERP Implementation leading to quick Return on Investment (RoI) is one of the critical benefits of ebizframe ERP Software Technologies Tanzania. The local presence of Eastern Software System, the creator of ebizframe ERP in Tanzania benefits its customer’s in terms of ease of implementation and user training requirements and is a key differentiator as compared to other ERP Solutions.

ebizframe10 the latest version of ebizframe ERP has been developed using the most advanced technology platforms, is completely device agnostic and can be quickly configured and implemented for almost any industry vertical. A modern ERP System offers much more than the basic functions of automation and integration of various departments in an enterprise. A cutting-edge ERP Solution is deployable on-cloud or on-premises and is also device agnostic. ebizframe10 is a Next-Generation ERP that offers many unique features like user-defined workflows, dashboards and tickers and data upload from excel sheets. All these features and much more contribute to the growth and expansion of the economy in Tanzania.

To know more about how ebizframe10 ERP Companies in Tanzania can help your organization become more efficient and globally competitive, please write to us at marketing@ebizframe.com. 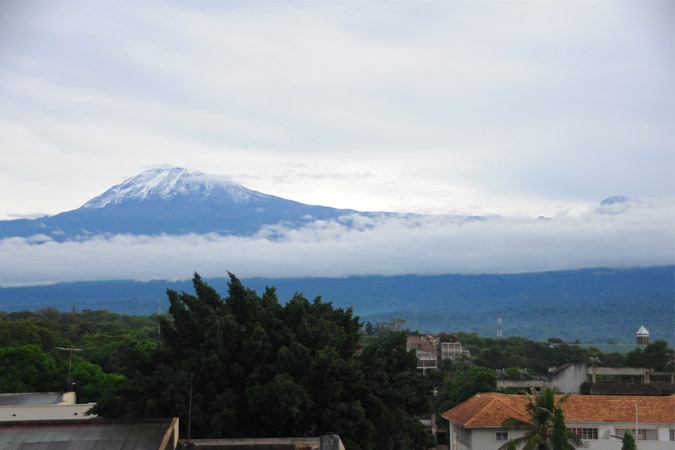