ESS Makes a breakthrough in the Zimbabwe Market 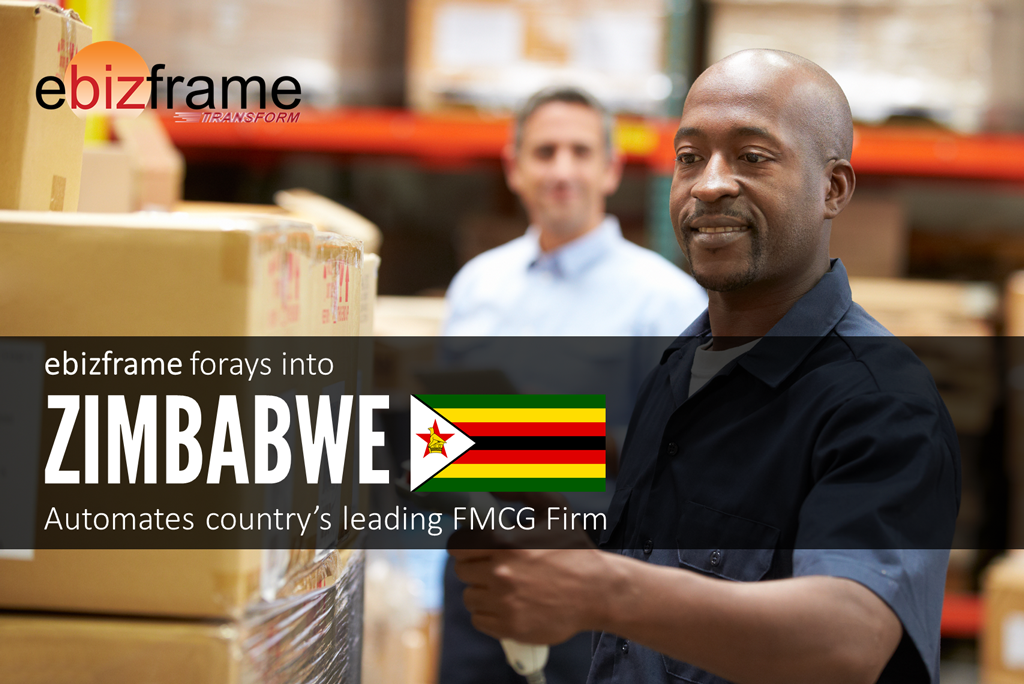 Zimbabwe, officially the Republic of Zimbabwe, is a landlocked sovereign state located in southern Africa. It borders South Africa to the south, Botswana to the west, Zambia to the northwest, and Mozambique to the east and northeast. A country of roughly 13 million people, Zimbabwe is known for its reserves of high value items like Platinum, Gold and Diamonds.