Namibia is a country in southern Africa bordered by the Atlantic Ocean in the west. It shares its land borders in the North with Zambia and Angola, Botswana to the east and South Africa to the south and east. The name of the country is derived from the Namib Desert, considered to be the oldest desert in the world. Namibia has an area in excess of 825,000 sq. km. and has a population of 2.1 Million people. Windhoek is its capital and largest city. 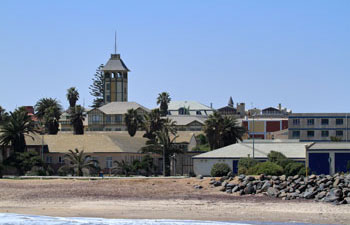 Namibia obtained full independence in 1990 and is today a vibrant and stable multi-party parliamentary democracy. Namibia is one of the few countries in the world to specifically address conservation and protection of natural resources in its constitution. One of the fastest growing areas of economic development in Namibia is the growth of wildlife conservancies. These conservancies are particularly important to the rural population.

Namibia has a GDP (PPP) in excess of US$ 26 Billion. Mining of gems like diamonds, gold, silver, base metals and uranium contributes 25% of Namibia’s revenue. The other sectors contributing to the country’s economy are: Agriculture (5.0%), Manufacturing (13.5%) and Tourism (14.5%). More than half the Namibian workforce is engaged in Agriculture. Namibia has a highly developed banking infrastructure which includes online banking and mobile banking services. The Bank of Namibia is the central bank and performs all the functions expected by a central bank. In 2013 a global financial news provider declared Namibia to be the top emerging market in Africa and the 13th best in the world. Namibia is ranked 87th out of 185 economies in the world in ease of doing business.

Tourism has emerged as a major contributor (14.5%) to Namibia’s GDP, creating employment for thousands of Namibians. Today it provides jobs to almost 19% of the workforce and is servicing over a million tourists per year. Namibia is a prime destination in Africa and is known for eco-tourism which features Namibia’s extensive wildlife.

The Namibian government has initiated several steps to make the country more attractive for foreign investment. These include drastic reduction in red tape making the country one of the least bureaucratic places to do business in the region.

An Enterprise Resource Planning (ERP) Software is required by small, medium as well as large enterprises with equal necessity, to augment throughput, radically cut down on wastage of resources, reduce duplication of effort and bring about a much faster and informed decision-making.

With ERP Systems implemented in many Namibian corporations they have benefited in numerous ways such as increased reliability & consistency of the business data within the organisation, improved supply chain management, material and purchase management and vendor relationship management. An ERP System also provides real-time visibility of all locations of the enterprise to the management.

A modern and versatile ERP system in Namibia like ebizframe plays a vital role in the strategic planning of an enterprise by supporting in setting new goals and formulating strategies to achieve these goals.

ebizframe helps consolidate and centralise the flow of information in an enterprise, thereby aiding in monitoring routine business operations, generating customised reports and ensuring overall effective management of an organization.

ebizframe10 the latest version of ebizframe ERP has been developed using the most advanced technology platforms. It is a Generation Next ERP System which is completely workflow driven with user-defined dashboards and alerts. ebizframe10 is developed keeping a proactive philosophy in mind which is a paradigm shift from the reactive nature of most other ERP Solutions Namibia. Moreover, ebizframe10 ERP is completely SMAC (Social, Mobility, Analytics and Cloud) compliant which are considered to be the “Nexus of Forces” by technology experts that will significantly impact the world in the near future.

To know more about how ebizframe10 ERP Company in Namibia can help your organization become more efficient and globally competitive, please write to us at marketing@ebizframe.com. 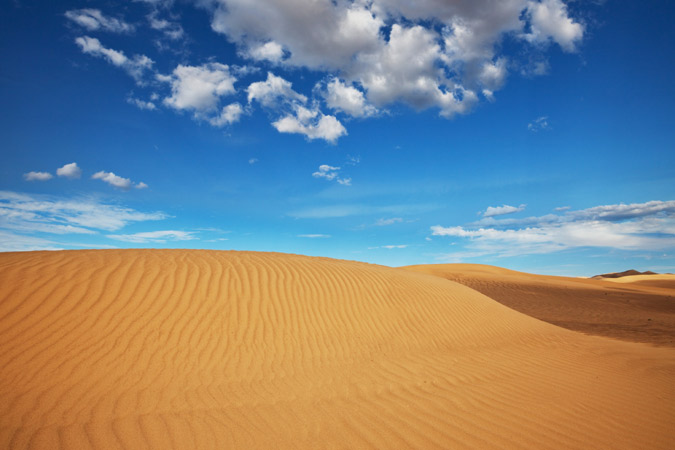