Gambia, a country in West Africa derives its name from the River Gambia, which flows across the nation and empties into the Atlantic Ocean. Banjul is the capital of Gambian and its two largest cities are Serekunda and Brikama. Gambia is the smallest country on mainland Africa and almost the entire nation is surrounded by Senegal and a short strip of its coastline is bordered by the Atlantic Ocean at its western end. The Gambia is less than 48.2 km wide at its widest point, with a total area expanding to 11,295 sq. km and a population of approximately 2 million. 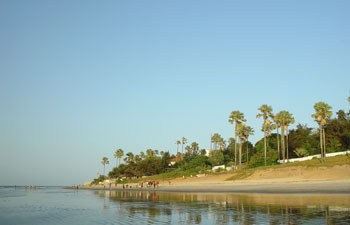 The Gambia’s economy is dominated by farming, fishing, and tourism. Agriculture contributes roughly 30% of the GDP and employs about 70% of the workforce. Peanuts are the main crop and account for 6.9% of GDP while other crops contribute 8.3%. Industry accounts for about 8% of GDP and Services around 58%. Gambia has an agriculture-based Manufacturing Industry e.g. peanut processing, bakeries, a brewery, and a tannery, soap, soft drinks and clothing. The Gambian economy is a liberal market based economy with low duties and minimal bureaucratic controls. In addition to agriculture and agriculture-based manufacturing, tourism has also emerged as a significant employer and contributor to the nation’s GDP. USA and Japan are Gambia’s major trading partners.

An ERP System seamlessly integrates and automates all the functions in an organization. An ERP Software is a boon particularly for Manufacturing units, as existing in Gambia, because it puts in place processes and procedures that reduce the wastage of precious resources in an enterprise. It also enables connecting remote locations with the Central/Head Office even on low bandwidth internet connections. This ensures that the Management can view the operational data of all locations and departments in real-time at the click of a button and to take well-informed business decisions quickly.

ebizframe ERP, Africa’s favourite ERP, has played an important role in the development and growth of many enterprises across the continent. ebizframe ERP is a web-enabled, modular ERP Solution that is multi-lingual, multi-company, multi-currency and multi-location enabled. ebizframe10, the latest version of ebizframe ERP, is a next generation ERP that can be securely deployed both on-cloud and on-premises as per the convenience of the enterprise. ebizframe10 is a dashboard driven pro-active ERP which delivers all the alerts to a user on his individual dashboard. ebizframe10 is highly configurable and can be rapidly deployed for almost any industry vertical thereby ensuring quick Return on Investment (RoI) to the client. ebizframe10 is completely device agnostic and can be accessed anywhere, anytime on a laptop, tablet or smartphone. 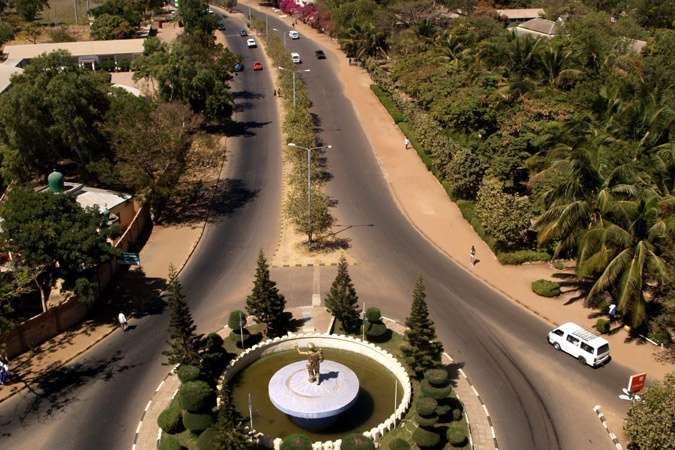