Ivory Coast, popularly known as Côte d’Ivoire, is a West African republic with beach resorts, rainforests and a French-colonial legacy. It shares its land borders with Liberia, Guinea, Mali, Burkina Faso and Ghana. On the south is the Gulf of Guinea (Atlantic Ocean). Ivory Coast’s capital is Yamoussoukro. The port city of Abidjan is the largest city and also its administrative & economic capital. Ivory Coast has a population of approx. 20.6 million and is spread over an area of 322,462 sq. km. The country has French as its major language however many other indigenous languages are widely spoken. 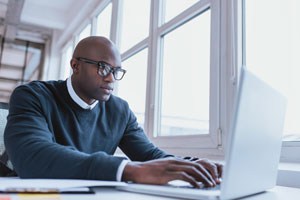 Ivory Coast has enjoyed peace and stability for the last many years and this has allowed its economy to flourish, with noticeable growth in Oil Exploration & Extraction, Logistics and the Banking sectors. The country is today the largest economy in the West African Economic and Monetary Union constituting 40% of the Monetary Union’s total GDP. Ivory Coast has also emerged as the world’s largest exporter of cocoa beans and the fourth-largest exporter of goods, in general, in Sub-Saharan Africa (after South Africa, Nigeria and Angola).

The contemporary Ivorian economy is largely market-based and Agriculture plays a dominant role. Almost 70% of the Ivorian population is engaged in some form of Agriculture based profession. Manufacturing is mainly limited to the refining and processing of agricultural produce (e.g. palm oil, coconut-oil, sugar, etc.) or the canning of fruits such as pineapples. Oil and Natural Gas production are also a growing sector of the economy.

An ERP System is a people-centred solution that catalyses effective management and helps teams to perform their key tasks more efficiently. In a stable and growing economy like Ivory Coast, an ERP Software will assist enterprises to achieve more growth and will also make them more competitive vis-a-vis other global companies. With many industry verticals like Oil, Banking, Agriculture and Logistics showing remarkable growth, it is inevitable for any economy to go in for a solution which is technology and device agnostic. Running businesses on versatile ERP Systems that seamlessly integrate all the departments makes decision making much more prompt and well-informed. This contributes to making enterprises more pro-active towards changing industry trends, changing market dynamics and also gives them a competitive edge.

ebizframe ERP, Africa’s favourite ERP Software has been helping African enterprises across diverse industry verticals become more efficient and productive for more than a decade. This in turn has led to the economy of several countries growing much faster than they would have otherwise achieved. ebizframe10, the latest version of ebizframe is a cutting edge ERP Solution that offers dynamic process flows which allow organizations to rapidly adopt to changes in external conditions as well as internal needs such as changes in organizational structure, etc. ebizframe10 can be hosted on the cloud with ease enabling the management to run their business from multiple locations or countries with a single copy of the software. ebizframe10 is a multi-lingual, multi- currency, easy to use ERP Software that can be quickly configured and implemented for almost all industry verticals. ebizframe10 ERP has been developed to address the specific requirements of individual sectors like Agriculture, Mining, Logistics, Manufacturing, Oil Extraction & Distribution, etc.

ebizframe10 also enables the Management to be in control of their enterprises, take well-informed decisions quickly, respond faster to internal or external stimuli and ensure that their organization is always competitive and responsive to their customers and business partners. 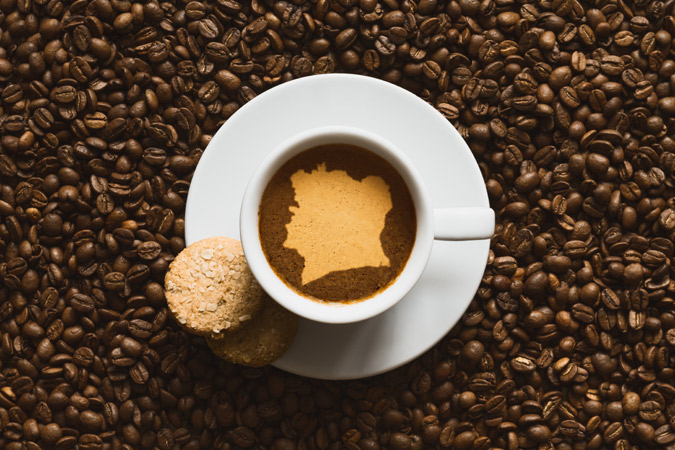